Born in Tainan City, Taiwan, China, he started his career in the manufacturing of optical spectacle lenses in 1969. In 1989, he invested in Xiamen, China, and founded Roring Industries(Xiamen), Ltd., which engaged in various types of glasses manufacturing. Under the joint efforts of Wu Jinzhong and other Taiwanese businessmen, Xiamen has gradually formed a complete optical industrial chain from materials, parts, molds, electroplating, painting, polishing, packaging to wholesale and retail. China National Light Industry Council and China Optometric & Optical Association(COOA) awarded Xiamen the honorary title of "China Sunglasses Production Base" . Mr. Wu Jinzhong made outstanding contributions to Xiamen's economic construction and was enthusiastic about social welfare. In 1997, he was awarded the honorary citizen of Xiamen City. The companies affiliated to the FUTIS Group, Roring Industries(Xiamen), Ltd. and ACTIF Polarizers (China) Co., Ltd. have also grown to become the leading companies in the optical industry in Xiamen.

In 2003, Wu Jinzhong was elected as the 6th president of the Taiwan Businessmen Association Xiamen. During his tenure, he united, served members, and solved problems for member companies. At the same time, he rushed to cross the straits and promoted the “Three mini-links” and “Cross-Straits”. Direct flights have normalized the route and made great contributions to the direct exchange between Xiamen and Kinmen.

In 2006, he was awarded the honorary citizen of Kinmen County.

In 2011, Wu Jinzhong was awarded the outstanding builder of the 30th anniversary of the construction of the Xiamen Special Economic Zone.

In 2012, Wu Jinzhong was elected president of Xiamen Optical Association.

In 2019, Wu Jinzhong was selected as the "Informal Craftsman" by CCTV (China Central Television), and interviewed the documentary "The Seeker of Light".

In the 50 years of eyewear industry, Wu Jinzhong has always adhered to the initial heart "Bring freshness and comfort to human vision". Human resource is the first resource in the enterprise development.

Futis Group was first established in Taiwan, its history dates back to 1969, after 50 years of development, it provides not only products but also a comprehensive solution for its customers.

Roring Industries (Xiamen), Ltd. was established in 1989 and is located in Xiamen, China. With 30 years’ experience of eyewear manufacturing, it has 30,000 square meters self-owned workplace and advanced production lines of optical frames, sunglasses, etc.

Due to the strong R&D and QC teams, as well as the complete in-house production process: designs, tooling, components, soldering, tumbling, coloring, painting and plating, it’s deeply trusted by high-grade brand customers at home and abroad. In the past 30 years, it has established a long-term cooperation with many renowned international eyewear brands.

Roring always place the human resources prior to others, and all-rounded development of employees is concerned. It provides the most safety and comfortable working atmosphere to workers.

FUTIS is derived from the word "Futuristic" and expresses the determination of the company to face the challenges of the future!

The FUTIS graphic logo evolved from the prefix "F", symbolizing the infinite space that companies may create in the future! 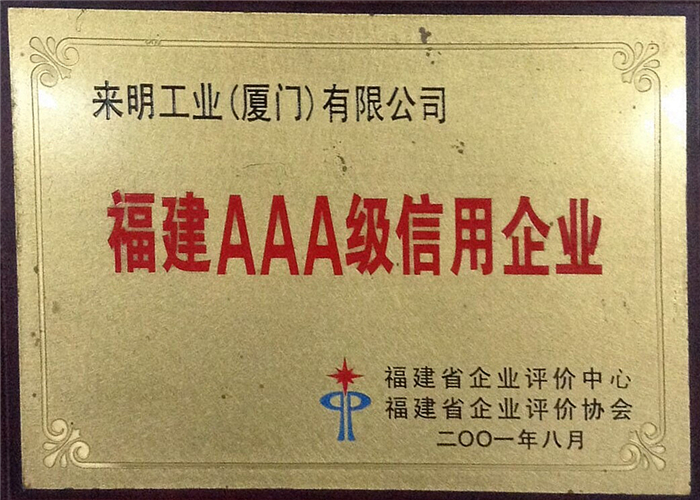 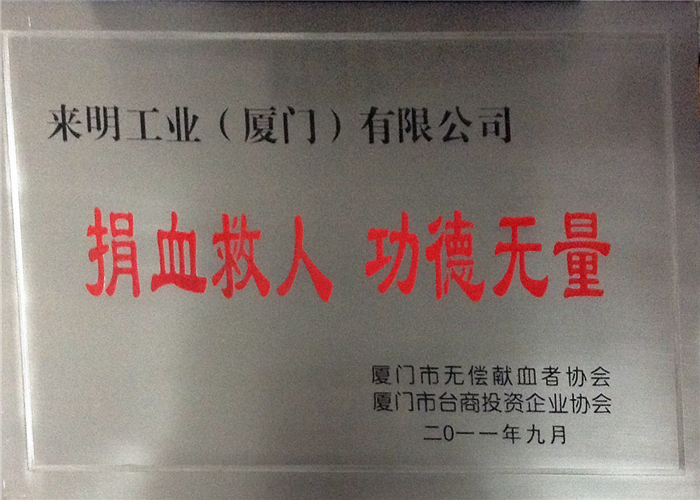 Donate blood to save people in 2011

Main drafting unit of national standards for sunglasses and sunglasses 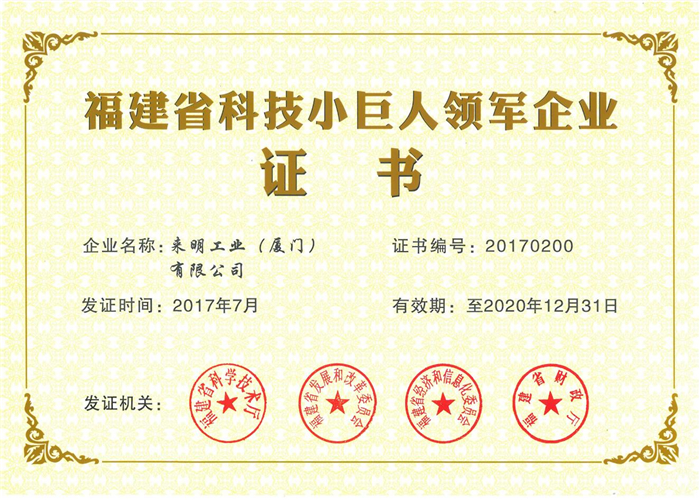 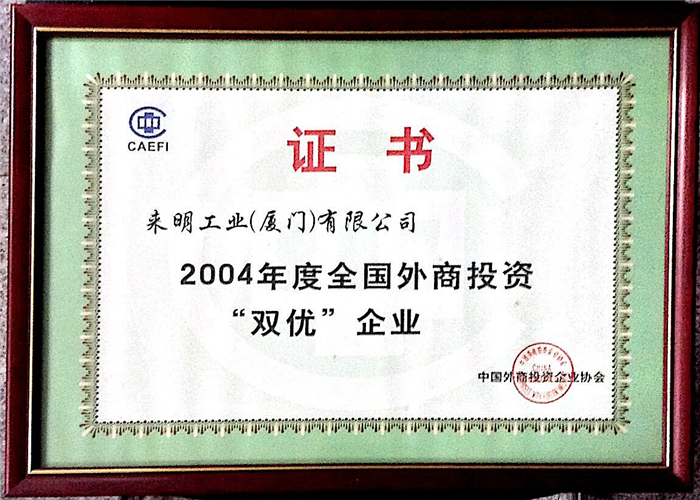