AHT tells a story about a fishing village in Tucheng, Tainan, Taiwan, an ordinary mother's love and expectation for her son......

At the beginning of the brand registration, Wu (founder) remembered something about his childhood.

When Wu helped his family to do farm work, his eyes were stabbed by straw, because his family was poor and could not be treated by doctors, Wu had to squint and recover slowly. His mother was very reluctant to give up, she encouraged Wu to strive hard, taught their brothers to unite and help each other to stand out.

When Wu started his business, he was somehow destined to chose the industry of eyeglasses, which lasted for 50 years.

In order to cherish and convey mother's love, Wu takes AHT (love her) as the brand, hoping that everyone can protect their eyes, but also pay attention to and protect the eyes of relatives and friends around them. At the same time, AHT is also the abbreviation of ACTIF High Technology, representing the highest technology of Actif lenses, giving her the best! 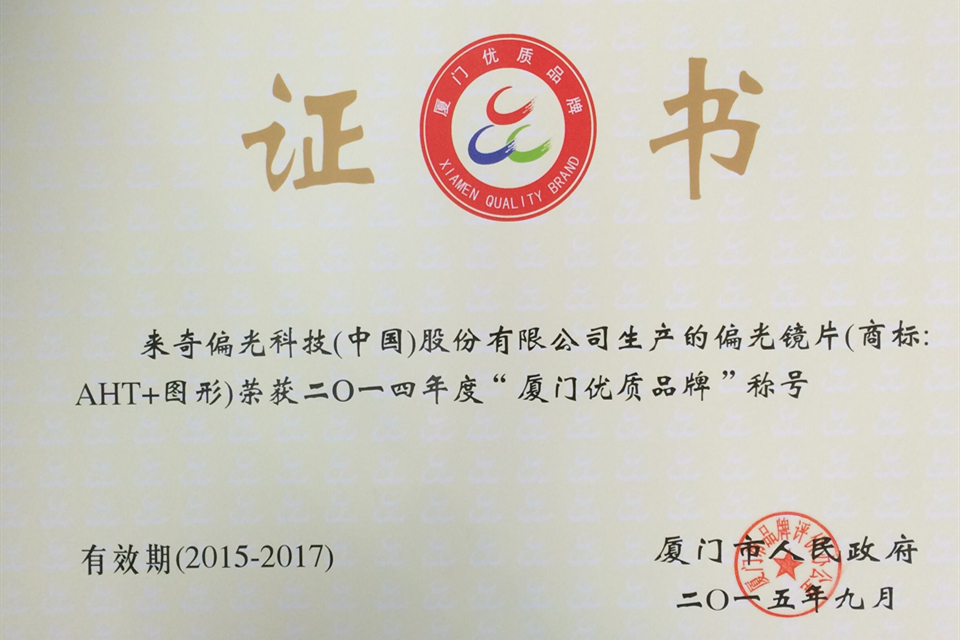 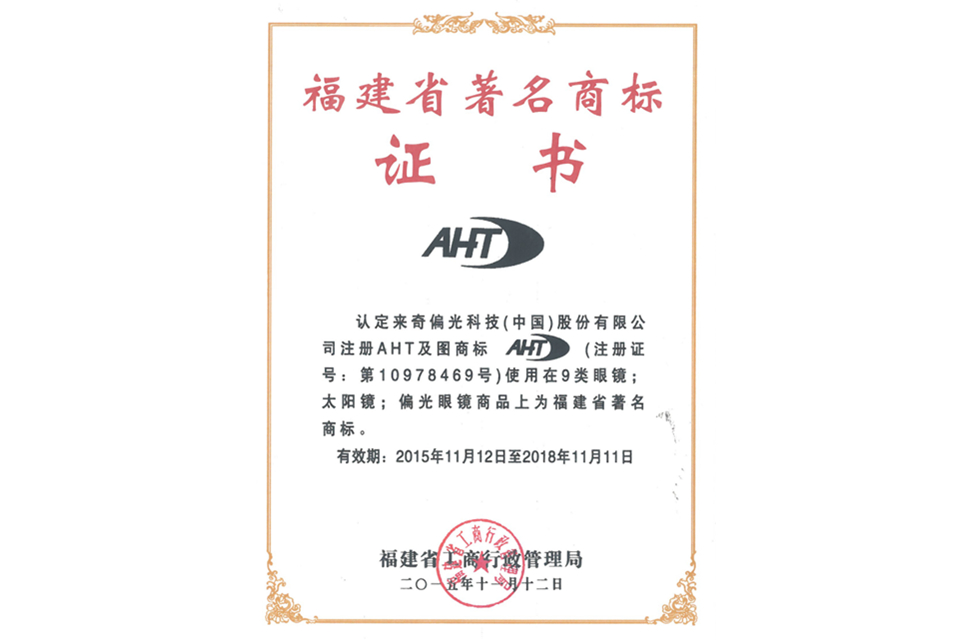 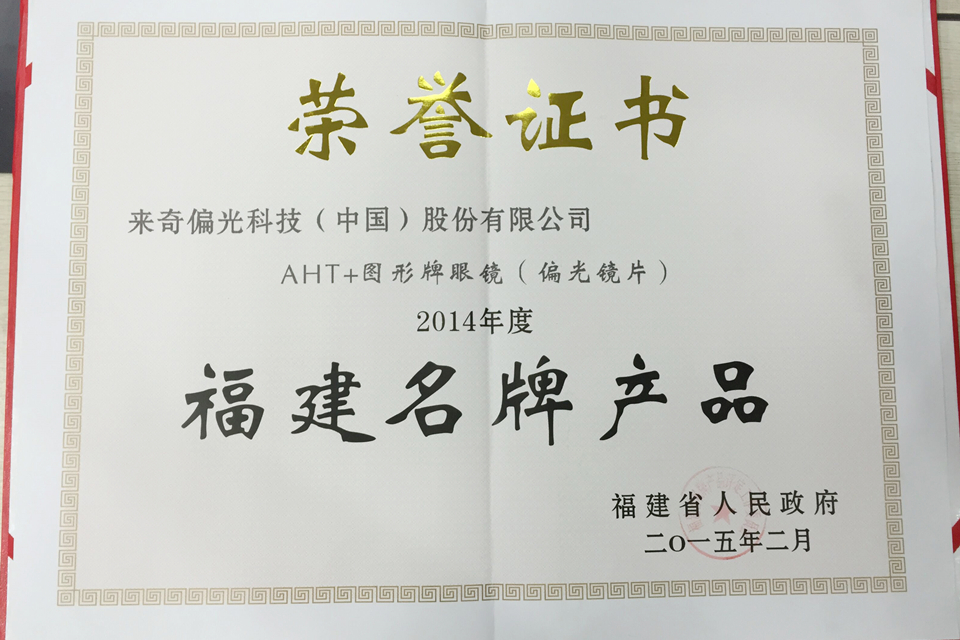 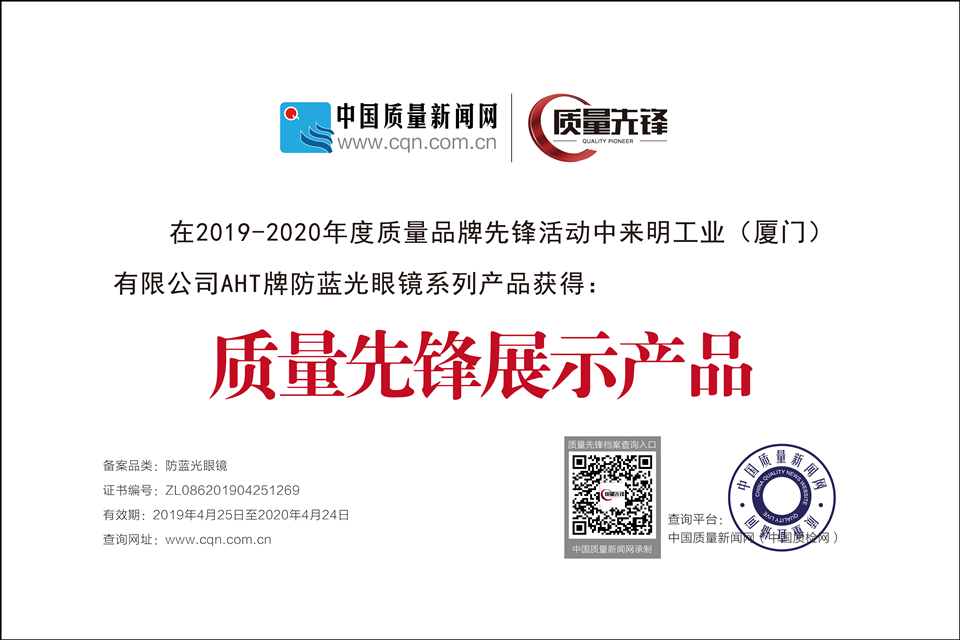